I understand you are the High Priest of Dai’awin, the City in the Cloud?

Please, tell us about Dai’awin.

Dai’awin is the most beautiful city in the world. Built within a great cloud, Dai’awin is free to travel wherever I choose to send it. We are not restricted to just one place like those in Arh’et, Z’lea, and Tav’res.

And the people of Dai’awin, what are they like?

Well, they’re not ignorant peasants like the people of Arh’et. That fool Emas thinks he can control the people better if they are stupid and uninformed, but we’re not like that in Dai’awin. Dai’awin has many libraries and it’s people are well-read and wise. When the Trah’ez were divided, all the most educated and intelligent people of the land came immediately to Dai’awin. They knew it was the best choice. We spend our days studying history and debating the possibilities for the future. In fact, I’ve appointed a counsel of our wisest men to make decisions on behalf of the Dai’awin people.

What kind of decisions?

We control the weather so we always must decide where to go first, when to make it rain, when to let the sun shine through the clouds. Things of that sort, of course. After all, everyone needs to eat and without us the crops wouldn’t grow. Emas thinks his realm is the most important because he has all the dirt. But what good is dirt without rain and sun? Why, we could destroy all his crops in a day just by unleashing the winds.

I thought the Tav’res controlled the water?

The water in the sea and under the ground, but not the water in the cloud. You see, we let the sun shine through on the sea and the water evaporates and rises into the clouds where we can capture and control it. Once it’s in the air, it’s ours. That’s what makes our Trah’ez the most important…and the most powerful. No one could survive in this world without us controlling the weather.

Do you answer to Lord Faeran, like the others?

In theory. But even Lord Faeran knows not to bother us too much because we could use our wind to disrupt his entire kingdom with tornados and such.

But isn’t it Lord Faeran who gives you the power to control the Trah’ez?

Well, yes. I suppose that is true. But he would never take it away from us because it would be disastrous to unleash the Dai’awin Trah’ez. He needs us as much as we need him. I don’t concern myself with Lord Faeran too much. I mostly attend his meetings just to learn what is going on in the other realms. If it wasn’t for that, I probably wouldn’t bother. My attendance is just a formality, really.

It is here in the city, of course, where we can keep a close watch on it.

It is now, since that coward King has returned. I wouldn’t have bothered, it is quite safe here in the city. But Lord Faeran sent some of those disgusting Jax riders to keep watch. As if we couldn’t do it ourselves. I really don’t know what he’s so worried about. No one can enter the city without my knowing about it. After all, it’s a city in the clouds, people can’t just come and go at will.

How would a person visit the city?

Well, first you would need to be invited, no one gets in without an invitation. And then you would need a Coba to carry you up to the entrance. Or a Jax, of course. Disgusting creatures, I really don’t like having them in my city. They are getting the Cobas all riled up.

They are natural enemies, the Cobas and the Jax. Both are predators. Very territorial. Having them both in the city has created quite a stir. Just yesterday a Coba attacked a Jax and the Jax nearly burned a hole in the city wall trying to defend itself. So much disruption to our studies. I will be glad when this business with the coward King is resolved and we can return to our usual routines.

S.R. Olson lives in rural Minnesota with her two Miniature Pinschers. She has two daughters and three grand-daughters. She's been writing since she was a child and has had many articles published. She's new to online publishing and begs your patience while she figures all this stuff out! View all posts by sallieolson

Quest of the Guardians Series

Get Your Copy of Days of Chaos! 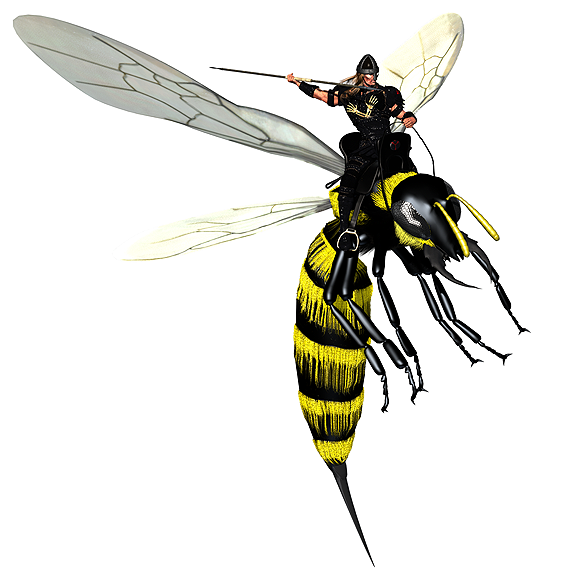